Podium honours at the Hungaroring

Hitech GP secured podium honours at the Hungaroring over the weekend, which marked the fifth round on the FIA F3 Championship calendar. Hungry to get on track, the team geared up for  a gripping weekend, with Italian whizz Leonardo Pulcini claiming second place in Race 2 of the Hungarian GP weekend. Team mate and Red Bull Junior driver Juri Vips catapulted up into second place in the driver’s championship following an impressive points haul. 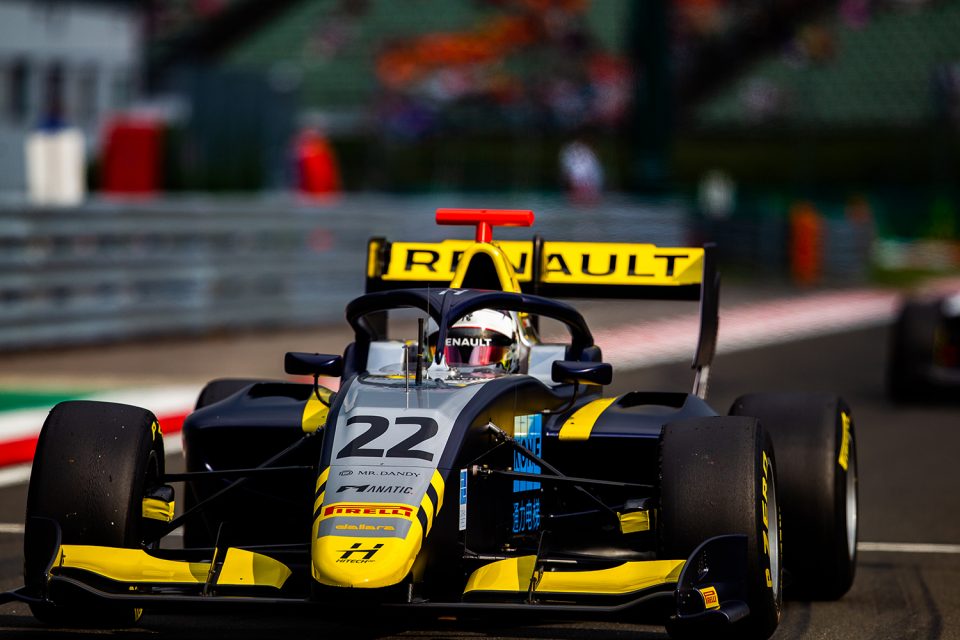 In a display of pure pace and ability in Practice, the Hitech drivers put on a hard-fought battle to top the time sheets in the afternoons qualifying session. Red Bull Junior driver Vips set a best lap of 1:31.886s, qualifying in 2nd just 0.125s between himself and the pole-sitter. Pulcini had to settle with P11, firing in a 1:32.375s and Renault Sport Academy driver Yifei Ye in P18 after a best-lap of 1:32.621s.

Jüri Vips battled the field with sheer determination in the first race, after starting 2nd on the grid. Defending the field behind him, he narrowly missed out on a podium finish on the penultimate lap. Vips had to settle for P4, but still slotted in to a points-paying position. Pulcini attacked and defended his position well, finishing the race in P7 and adding a batch of points to the tally. Teammate Yifei clung onto his position to finish Race 1 in P18. 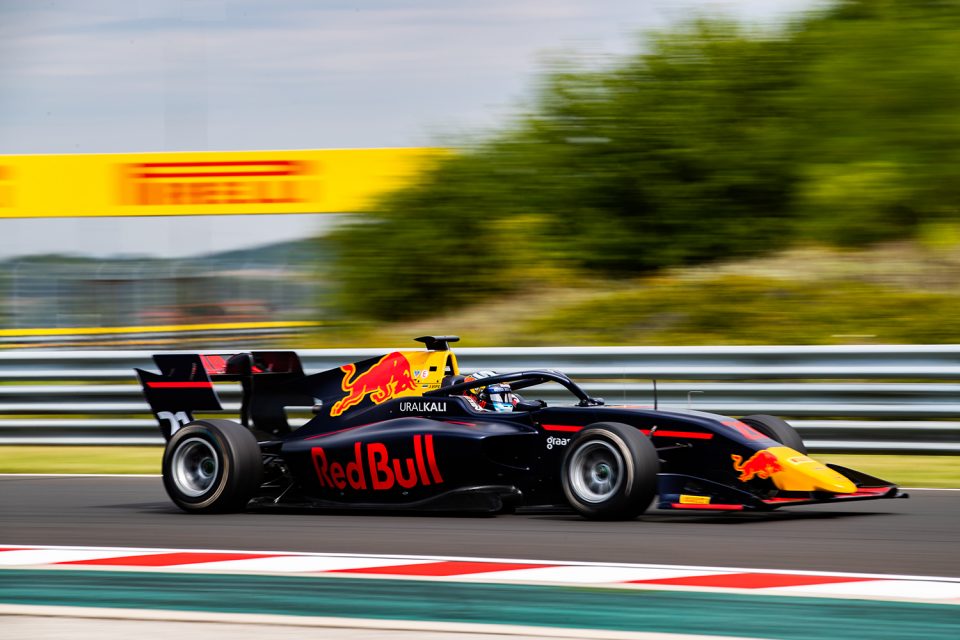 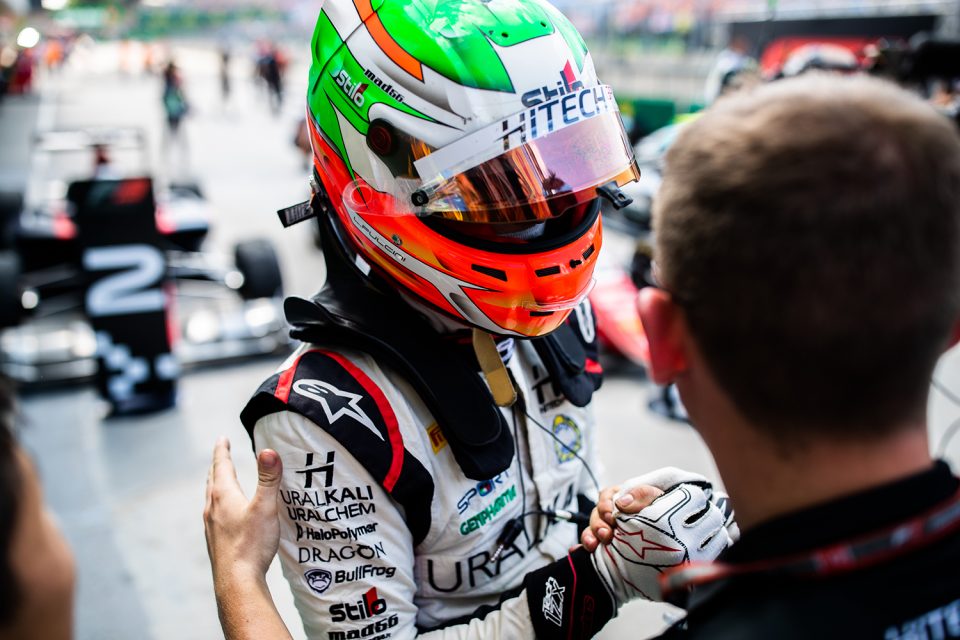 Pulcini had his second taste of champagne in Race 2, following his race win in Silverstone last month. Pressuring the field of drivers after a second place start on the reverse grid, the Italian driver ended the 40 minute race in P2. Vips secured his second P4 result of the weekend, falling just short of a podium victory. Team mate Yifei pressured the field throughout the race, moving up from P12 to finish the race in P11, just outside of the points-paying positions.

Leonardo Pulcini on his podium finish: “Tyre management is crucial in Budapest. If you are P1 then I think you have a big advantage, so I was just thinking I need to try to pass Marcus in the first two corners and make a gap. I was really on the limit – we even touched when I was around the outside in Turn 2, but luckily nothing happened. From there the first laps were good but I think he just had a little bit more pace than me today. I’ll take it, second place is not bad. It’s a good result for the team. I’m still not happy because, as I’ve said before, Race 1 is the most important race with bigger points. I’m looking forward to Spa.”

Hitech GP are sitting comfortably in second in the team’s championship, with an impressive 165 points to their name. Vips is currently 2nd place in the driver’s standings, whilst Pulcini is 8th and Yifei is 24th.

The team will head to Circuit de Spa-Francorchamps in Belgium at the end of August to contest Round 6 of the 2019 FIA F3 Championship.